Five years or more are an eternity in the world of cryptos. Since the launch of Cloudbet, the crypto universe has greatly evolved, but one thing has remained the same: the community.

CloudBet celebrates many years in the world of gaming and Bitcoins. Let’s take a look back at its history. In addition to this, the company has a special offer to celebrate this event.

If you are serious about BTC sports betting, you need to learn how to wager with Cloudbet. You also should be informed about current news and trends in the sports industry.

October 2013 – Birth of Cloudbet on Bitcointalk 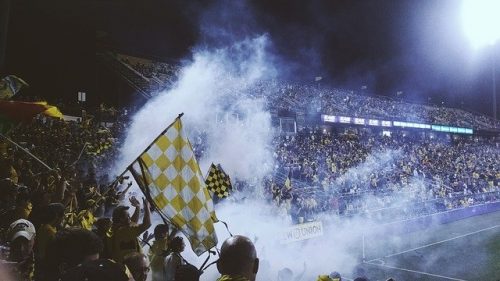 The first Cloudbet bet was placed in October 2013: 0.13 BTC worth $24 placed on the Korean K-League soccer. Winning bet. Since then, more than 6.5 million bets have been placed on the Bookmaker, and many winners have been paid in Bitcoin. This has helped to make Satoshi Nakamoto’s dream come true.

Launched in 2013, Cloudbet is the first site to offer sports betting in Bitcoin. The goal was to bridge the gap between traditional bookmakers by harnessing the power of Bitcoin via an intuitive platform and provide “an easier way to bet. At the time, BTC was only worth $200. Awareness of the enormous potential of cryptos was limited to early adopters. Cloudbet’s founder was notably inspired by Satoshi’s white paper to build its payment engine.

Members of the original team unanimously agreed that the only way to get meaningful feedback on the product was to get Cloudbet talked about in the most active Bitcoin community at the time, bitcointalk.org. Thus, on the morning of November 13, 2013 – and with some trepidation – the Cloudbet team created its Bitcointalk thread. The project immediately received friendly but cautious responses, a feature representative of the community as a whole. Cloudbet brought this thread to life with a discussion thread that now has 263 pages and more than 5,000 posts. 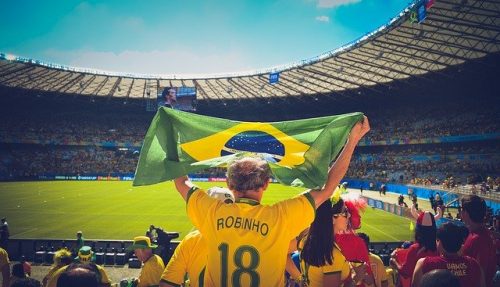 With experience in professional betting, the Cloudbet team understands the importance of offering meaningful betting limits (traditional bookmakers regularly limit or even close the accounts of winning bettors).

CloudBet realized that to be successful, the company needed to offer what the community was looking for. It therefore took into account feedback from players by adjusting minimum betting limits to 0.001BTC for most events. Today, the maximum limits are exceptionally high. For example, during the 2018 World Cup final, bets at 100 BTC were accepted. The same applies to the casino where the community can play table games up to 5BTC per hand.

Cloudbet is completely free of third party payment providers and the inevitable processing delays they experience. The platform takes full advantage of the benefits of decentralized transactions. The company is looking to leverage the potential of cryptography to continue to push its limits.

Within just a few months of Cloudbet’s launch, the majority of withdrawals were automated. Since then, 90% of withdrawals have been processed instantly. Some withdrawals are still handled manually, which, as Bitcointalk members rightly point out, is frustrating. But the commitment to responsible gaming means that the platform has to perform checks on players.

CloudBet learns from its mistakes

The future of CloudBet