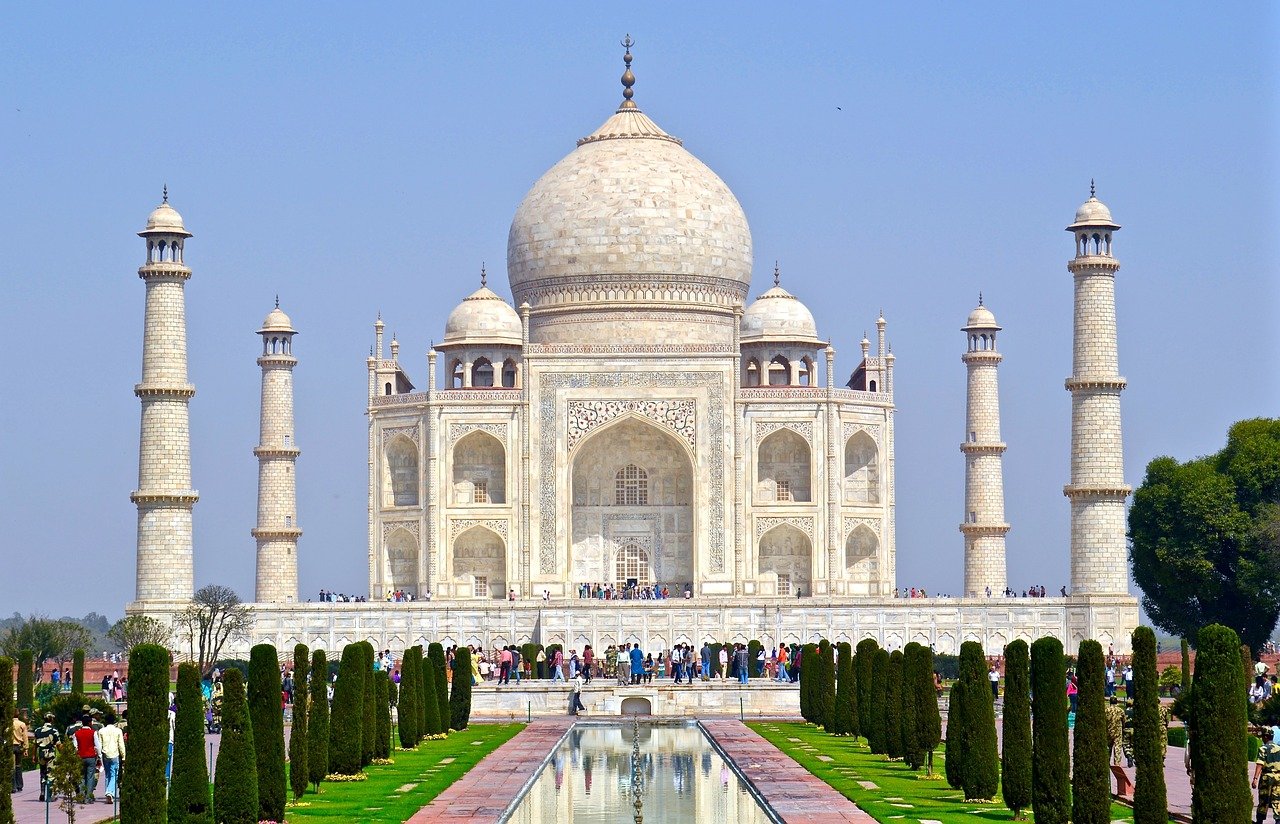 In New Delhi, Tech Mahindra announced on September 7 that it is offering blockchain-based solutions in conjunction with Amazon Web Services.

Indian company Tech Mahindra announced that it has entered into a collaboration with Amazon Web Services. Initially, applications are planned for the aviation, healthcare and telecommunications sectors. The IT giant will use Amazon Managed Blockchain, the blockchain service system of the US company.

With this collaboration, the subsidiary of the Mahindra Group wants to reach global customers. The cloud platform is designed to make supply chains more transparent and, as a result, to ensure business continuity. In its press release, the IT company explains the urgent need for action: 81 percent of all supply chain leaders would not completely trust their provider. In addition, 60 percent need four days to update old data. Missed deadlines, lost money and customers are the consequences, but with the new offer, it will soon be history.

In concrete terms, the public limited company would like to help out especially in the corona-plagued economy. For example, it wants to support the health industry by making it easier to identify counterfeit medical products. The pharmaceutical companies should also be able to control the supply of face masks, disinfectants, gloves and medical equipment

Mahindra: Together it is better

The company from India has worked together with other well-known companies on a number of occasions. Tech Mahindra developed the block chain solution Digital Contracts and Rights together with IBM. The program is designed to help artists keep track of sales, royalties and rights. We also reported on the collaboration with the state of Telangana: The government wants to make the state India’s IT leader, which is why they wanted to link up with the company. Tech Mahindra provides the infrastructure to stimulate innovation in the block chain. 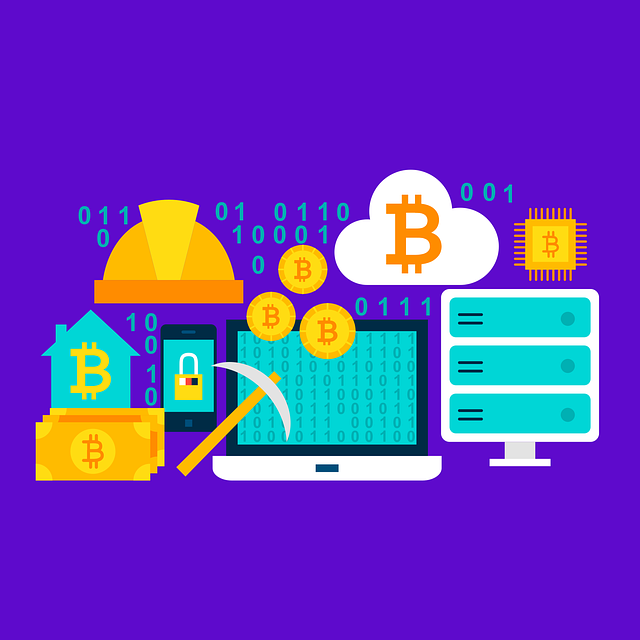 In addition, the IT giant already uses the Marco Polo Network. It uses the block chain-based system of the software company R3 to carry out cross-border transactions. At the latest through the cooperation with the US-American Adjoint, it has also arrived in the financial and insurance world. For Samsung, it is testing the nexledger platform in the Indian and global market, which offers blockchain solutions for companies.

Within the next one to one and a half years, Tech Mahindra also plans to implement projects in the banking and financial sector, oil and gas, retail and manufacturing. According to the company, these initiatives fit into the line of the TechMNxt charter: it wants to make the economy increasingly digital and thus adapt to the wishes of its customers.