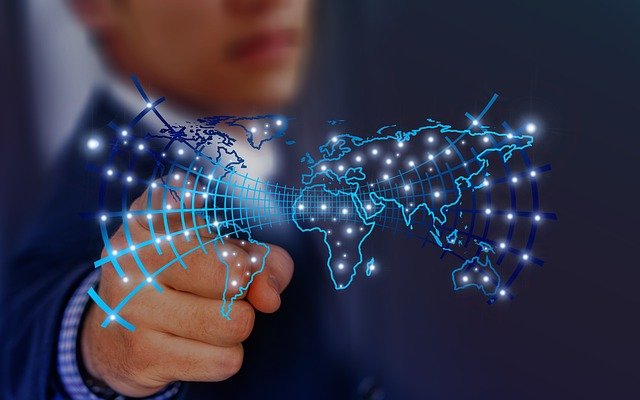 Some Monero news: the HTC Exodus smartphone is expected to mine Monero in the future. At the same time, the developer of a ransomware plans to accept only Monero for ransom payments in the future, while more exchanges are taking the cryptocurrency off the market. But you can still trade Monero at many brokers. In a way, Monero is at the forefront of the ideological battles Bitcoin should be fighting. 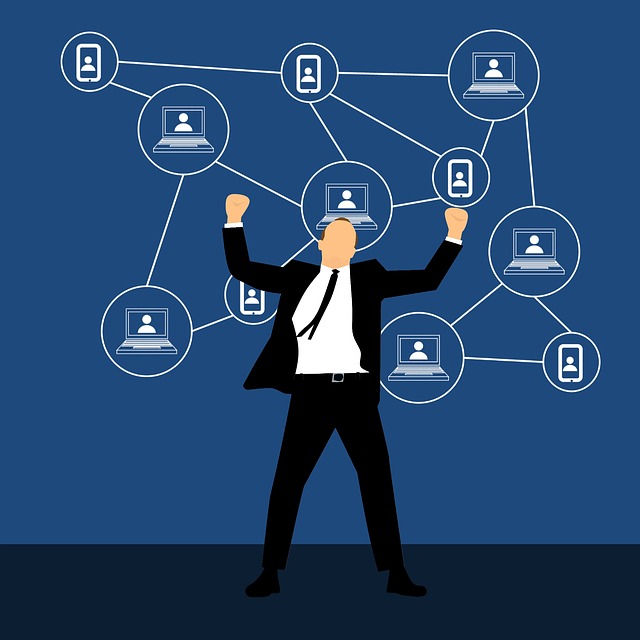 This is another step in HTC’s ambitious Exodus series. The Exodus 1 is the first “Cryptophone”: a smartphone that includes a secure hardware wallet. “Zion” is the “Bank of Exodus” through which the user can receive, store and send cryptocurrencies in a secure way and without any risk of malware. With the “Binance Edition,” the Exodus also allows users to exchange coins directly through the Binance DEX. The Exodus 1s, on the other hand, contains an entire bitcoin full node.

Like the Full Node, mining Monero creates a manageable benefit for a large amount of energy. The app is said to bring in just $0.0038 per user per day, or barely more than one euro per year. Making money is certainly not the point of the exercise. Instead, according to Phil Chen, HTC’s “Decentralized Chief Officer (DCO),” the point is to improve decentralization. Mining Monero will help secure the Monero blockchain and keep it decentralized, he said. The DCO explained that there would soon be 3.5 billion smartphones in the world. This would be a lot of computing power to run a decentralized blockchain network. So it’s less about the individual benefits of users and more about the bigger picture – ideology.

In Monero, HTC has chosen the perfect coin in this regard. With the RandomX mining algorithm introduced in early November, Monero became the blockchain most resistant to any form of hardeware optimization. The mining algorithm cannot be accelerated by either Asics or graphics cards, which is why the core computing unit of any computer, the CPU, is the optimal mining hardware. This makes smartphones much more competitive than any other cryptocurrency. The fact that users earn only $0.0038 a day is because there are already many Monero miners, but only a manageable yield. The widespread adoption of smartphone mining is likely to further reduce this yield per miner, as mining is a zero-sum game: there is a fixed reward no matter how many hands are involved.

So, to put it crudely, smartphone mining is economic nonsense that would be interesting at best for some idealists – if they couldn’t already mine much better with a laptop, PC or server. Still, it expresses a kind of legitimacy for Monero that would not be directly expected given its market capitalization of less than a billion dollars and 14th place in the ranking of cryptocurrencies.

Monero, as most people know by now, is probably the most private cryptocurrency. The various anonymization methods apparently work so well that Europol has admitted to not being able to track transactions once they run on the Monero blockchain. Thanks to this feature, Monero gets the dubious pleasure of being popular, especially in criminal circles.

The battle between light and dark, transparency and privacy, police and crime that many expected from Bitcoin is now being fought particularly decisively by Monero. The developers of the cryptocurrency are implementing everything that helps to achieve more privacy. As a result, the currency is recognized for this by all parties – both money launderers and the police. Last week, Monero now found a new “acceptance point”, to say the least.

The “Sodinokibi Ransomware” rose to become one of the most widespread ransomware over the last year. This type of malware usually enters PCs via email attachments, then, if possible, accesses a local network, and encrypts all files on the hard drive. To decrypt them, victims have to pay a certain amount of Bitcoins. Ransomware has been one of the most enduring uses of cryptocurrencies since late 2013, and has been growing rapidly ever since. Meanwhile, the malware is epidemic everywhere, more and more companies are affected, and the malware is getting smarter. In some cases, they nest in a system for several months, penetrating every crevice, and only show themselves when even complete contamination of the network can no longer drive them out.

The developer of Sodinokibi has now announced that it will only accept Monero for ransom payments in the future. Already now Monero is the default setting on the payment page, those who pay with Bitcoins have to shell out a surcharge of 10 percent. Again, there is an interesting detail: the Sodinokibi developers offer a nice discount to “partners” who help victims with the payment. The partners, such as security companies, have to register for it via a chart. Thus, the ransomware puts such security companies in an ethical dilemma: by cooperating with the ransomware developers, they often create the best solution for their customers – but in doing so, they promote the very industry they should be working against.

By accepting only Monero in the future, Sodinokibi could turn an important screw in the crypto market. Actually, the payer chooses the payment method, and the one receiving money adapts to it. If people want to pay with PayPal, let them. In the case of extortion, however, the one being paid does not act as a supplicant, but acts from a position of strength: he can afford to dictate the modalities of payment. This is somewhat reminiscent of the state’s tax regime, which has determined for centuries what currency people should use to pay, to the extent that some economists say that suitability as a means of payment for taxes is the decisive characteristic of a currency.

Of course, ransomware developers do not perform a government function. But they do share a characteristic with the state: they do not enter into a transaction as a voluntary trading partner, but enforce it. This places them outside the market, which allows them to determine the circumstances of a transaction.

However, the market and the state are making it increasingly difficult for ransomware developers to dictate that transactions be made with Monero.

The high privacy of Monero can, of course, be well justified ideologically. Practically, however, it initially brings with it a lot of trouble.

First of all, Monero is a relatively cumbersome cryptocurrency and not very suitable for beginners. The addresses (“stealth addresses”) are longer and more daunting, processing transactions is more computationally intensive, and implementing them in wallets is more difficult. While with transparent cryptocurrencies like Bitcoin you can easily find out if you have been paid through a block explorer, with Monero you need a full node or a wallet connected to a full node for this. The low transparency may be good for privacy – but it also makes many things more difficult. As a result, the penetration of Monero as a payment method is extremely low. With about 10,000 transactions per day, Monero remains one of the least used coins.

Monero is also not in great demand as digital gold. There are probably several reasons for this. On the one hand, the total money supply is more difficult to validate because of the encrypted transactions; a small bug could have caused the money supply to grow unnoticed beyond the plan. The semi-annual hard forks also disrupt the stability that a digital gold actually needs. Finally, Monero doesn’t have a fixed money supply like Bitcoin, but rather a permanent, albeit low, inflation. As a result, few people actually invest in Monero like they do in Bitcoin.

At the same time, however, Monero is becoming more and more prevalent among criminals. No other cryptocurrency is likely to have such a high percentage of transactions with criminal backgrounds.

For exchanges, this is primarily a nuisance. On the one hand, the trading volume – and thus the turnover – is manageable. On the other hand, Monero often enough increases the pressure from the authorities, who demand particularly strict anti-money laundering measures from the exchanges due to the high level of anonymity. For these reasons, several exchanges have already removed Monero from trading in the past. Last week, Huobi Korea, the Korean offshoot of the major Chinese exchange, also followed suit: “Huobi Koreal will stop trading XMR from April 9, 2020, due to low trading volume and high anonymity.”

Previously, BitBay, an exchange in Estonia, for example, stopped trading Monero effective February 19, 2020. The exchange also cited “anonymity fee features” as the reason. It said the decision was made “to block the possibility of money laundering.” Monero and other privacy coins have already been removed from other exchanges, he said, and BitBay must follow the market’s standards. Thus, a kind of self-regulation of the market is forming, which dismisses Monero as “too anonymous.”

The four acts of the wave of fraud surrounding DeFi