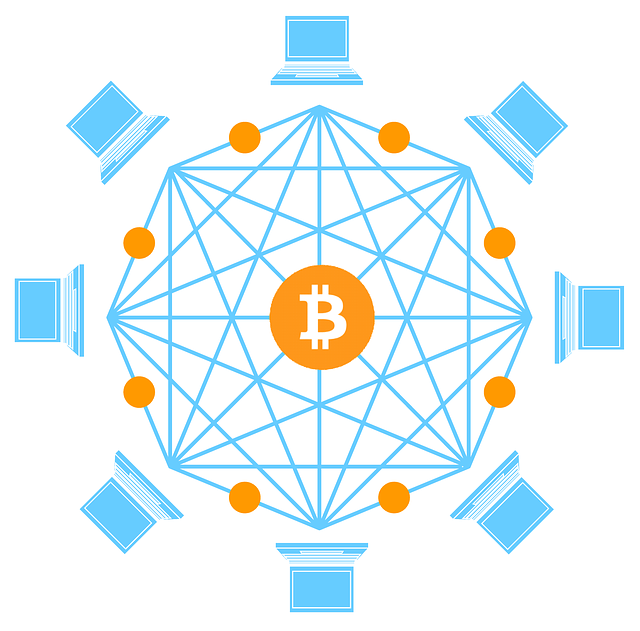 The price action seems to confirm what everyone fears: We have entered the bear market. Is this now going to drag on for the next two, three, four years, with prices falling or falling? And does it also have a good side, which not only compulsive optimists understand? We think so. 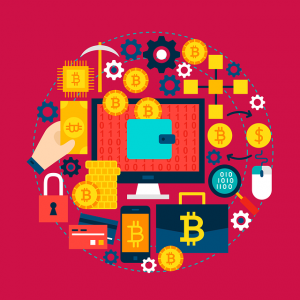 For investors in Bitcoin, Ethereum and other cryptocurrencies, the week started off pretty badly. Last week had already seen the price plummet to $35,000, a little under 30,000 euros. Yesterday, the market continued to bludgeon, pushing Bitcoin down to $31,400, its lowest point since peaking at just over $63,000 in April.

It all looks pretty clear now. Up it goes tenaciously, down it goes decisively; the highs are getting lower, and the lows are getting lower. You will hardly get clearer signals for a bear market anymore. Fear and pessimism reign, optimism, if at all, only comes with despair.

Those who hodled with conviction should continue to do so as long as they can afford it. But anyone who can’t afford it should at least think about how to continue in the short or medium term. Maybe selling now is painful, but even more painful in a few weeks or months?

The big and positive shift

There is a massive shift taking place in the crypto markets right now that should not be dismissed lightly. The end of mining in Sichuan marks the end of crypto in China. Perhaps the most powerful, but definitely the most competent in its harmonious tyranny, state in the world has decided to eradicate Bitcoin on its territory.

No exchanges, no ICOs, no P2P, no OTC trading, no banks, no acceptance, no mining. Nothing. A huge market, eager to invest and in love with speculation, that has driven Bitcoin since 2013, is eliminated.

Loopholes will surely continue to exist. Cryptocurrencies are already widely used in the Chinese diaspora around the world, and that will spill over to the mainland. But things won’t be the same. And that’s depressing the market. As messy as it is – the altcoins, shitcoins, clonecoins, ICOs, shady tokens and naked ponzi schemes that China is so hungry for – all of that also created a demand for bitcoin.

What will, what can fill it? Latin American nations making Bitcoin legal tender? North American companies adding Bitcoins to their balance sheets? African-born migrant workers sending money home to their families? All of this, of course, is better, more valuable, and more harmless than Chinese ponzies. Just as Texan wind power and Paraguayan hydro power are better than Chinese coal power.

In and of itself, everything looks good. Bitcoin is driving more useful applications. Lightning is slowing, and the energy burned for mining is becoming more renewable. But one should have no illusions. China is leaving a big gap. The Chinese middle and upper classes are broad, aspirational, hungry, speculative, and financially strong enough to both invest and hold. Is there a comparable audience in Latin America?

In the broader market, there may – or must! – still quite a bit to die off. There are still 64 unicorns – cryptocurrencies or tokens with a market capitalization of more than a billion dollars. At best, ten of them deserved this status, if one were to ask for a real economic basis. Until dozens more unicorns have died, a return to the bull market will be on shaky ground.
Still way too many unicorns on coinmarketcap.com.

But Ethereum is here to stay. With DeFi and NFTs, the second largest cryptocurrency has proven how powerful smart contracts are. Decentralized organizations, or DAOs, have proven their worth, and a vital, broad ecosystem has formed. That will be maintained, and there’s a lot more to come.

The beauty of the bears – and many questions

Therefore, those who are truly interested in Bitcoin, rather than merely the value of their portfolio, will face the bear market with glee. Bitcoin and Ethereum are in a much better place than they were at the beginning of 2018. The technology has matured, adoption is broader, and more and more applications have proven useful in the real world.

Therefore, those who are truly interested in Bitcoin, rather than merely the value of their portfolio, will face the bear market with glee. Bitcoin and Ethereum are in a much better place than they were at the beginning of 2018. The technology has matured, adoption is broader, and more and more applications have proven useful in reality.

As in any bear market, the capital that the bull market flushed in will now start to work. There will be several mills grinding in the coming years; challenges that await the crypto scene, threats that may become dangerous to it. A few examples:

All of these questions and more will be worth watching as the coming bear market unfolds. The answers to them will determine whether Bitcoin seizes the opportunities that lie in every bear market – and whether crypto finds its way out, into the bull market.